We often hear stories about great experiences in our cabs and sometimes we have the opportunity to rectify customer service experiences that dont meet our standards.

Recently, Michael Bernstein shared with us the photos below, that he had saved from many years ago when his father was a Co-op Cab driver.

Sidney Bernstein, his father, became a Co-op driver in 1957. 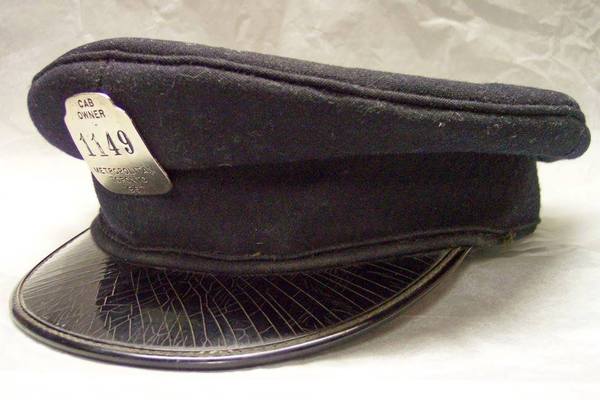 For 10 years, my Dad wore his cap to work with pride & dignity. I used to get up at 6:30 a.m. to get ready to walk to school for early morning band practice. Some days, Dad would be in the kitchen having just come in from an all-nighter. We’d have a bite together, he’d go to bed & I’d go to school, said Michael as he shared his bit of history with us on Facebook.

Sidney was likely one of Co-op first drivers and also became a cab owner like many Co-op drivers.

Thank you Michael for sharing your story with us. Co-op Cabs has a rich history in Toronto and it is thanks to our many dedicated drivers like Sidney.